Astronomers, using the Hubble Space Telescope and other instruments, announced today that they had seen something never before observed in a star — and they saw it in the bright reddish star Betelgeuse, found in the familiar constellation of Orion the Hunter. Andrea Dupree, of the Harvard-Smithsonian Center for Astrophysics, called it a “surface mass ejection.”

Betelgeuse is the only other star, besides the Sun, whose surface we can monitor (at least from space). Most stars look like a dot in even our largest telescope, but Betelgeuse is a red supergiant star, so large that if we could replace the Sun with it, its outer surface would be about the size of the ORBIT of Jupiter. Earth, Mars, Venus would all then orbit inside that star!! Because it so huge, and not too far away (about 700 light years) we can make out dark and light areas on the surface of Betelgeuse.

Such red giants are stars which, late in their lives, adjust to internal changes by swelling up (many humans also do this after middle age, but let’s not pursue that analogy!) When they grow to be so much larger than they used to be, the stars find it easier to gradually lose material from their outer regions. But what happened to Betelgeuse in 2019 was more dramatic than that. It suddenly lost a big bubble of its material from under its surface layer. This big bubble took considerable mass with it.

Then, as the bubble swept away from the star, it cooled down and became darker, many of its atoms congealing into a kind of dusty cloud. This cloud eventually blocked some of the star’s normal light, which is why in 2020 astronomers were surprised to observe Betelgeuse becoming less bright. The dark cloud was between Betelgeuse and the Earth and blocked some of its light.

The surprising thing is that the data indicate that the bubble of lost material didn’t come from the atmosphere (the thinner outermost layers) of the star, just like hot bubbles called “coronal mass ejections” are sometimes lost from the outer atmosphere (the corona) of our Sun. No, Betelgeuse’s lost bubble seems to have come from the main surface of the big star — hence earning the name “surface mass ejection.”

This is the first time astronomers have evidence of such a surface mass ejection, which they now must add to the list of strange behaviors that these aging red giants stars exhibit. Exactly what suddenly caused a big bubble of hot star-stuff to be ejected from inside this old star still remains to be explained. But as I listened to the press conference on my home computer this morning, I thought to myself, how much fun it is to be in on the announcement of something new under the stars. 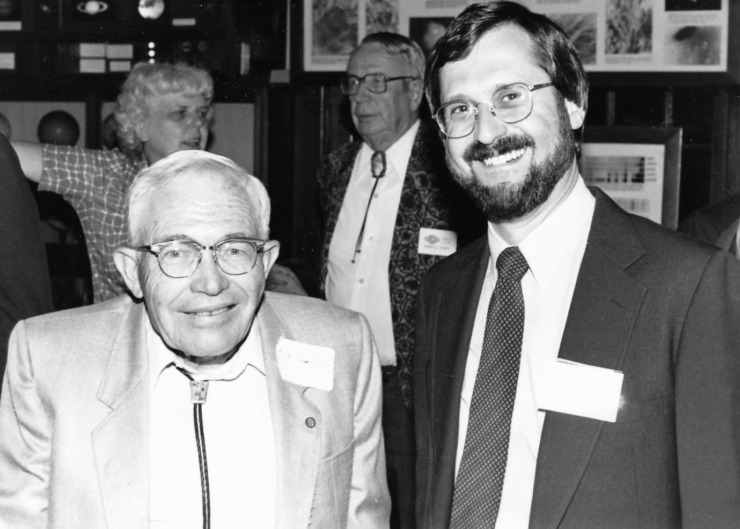 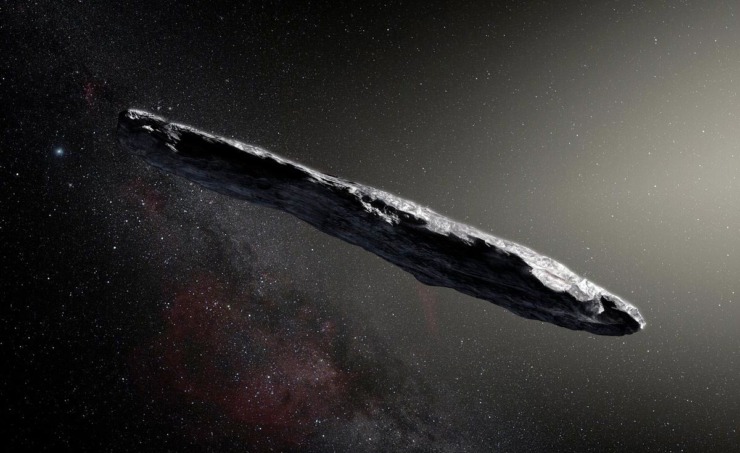 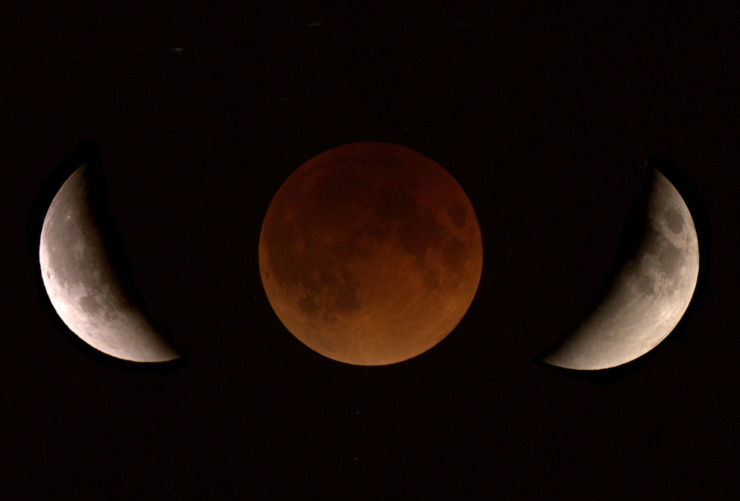 A Total Eclipse of the Moon May 15th

On Sunday evening, May 15th, there will be a very nice total eclipse of the Moon visible …

Your feedback is valuable for us. Your email will not be published.
Cancel Reply
RECENT POSTS
Archives
© Copyright 2018 | Designed by Blukat Media | All Rights Reserved | Powered by WordPress
The Star Betelgeuse Reveals a New Behavior - Andrew Fraknoi - Astronomy Lectures - Astronomy Education Resources