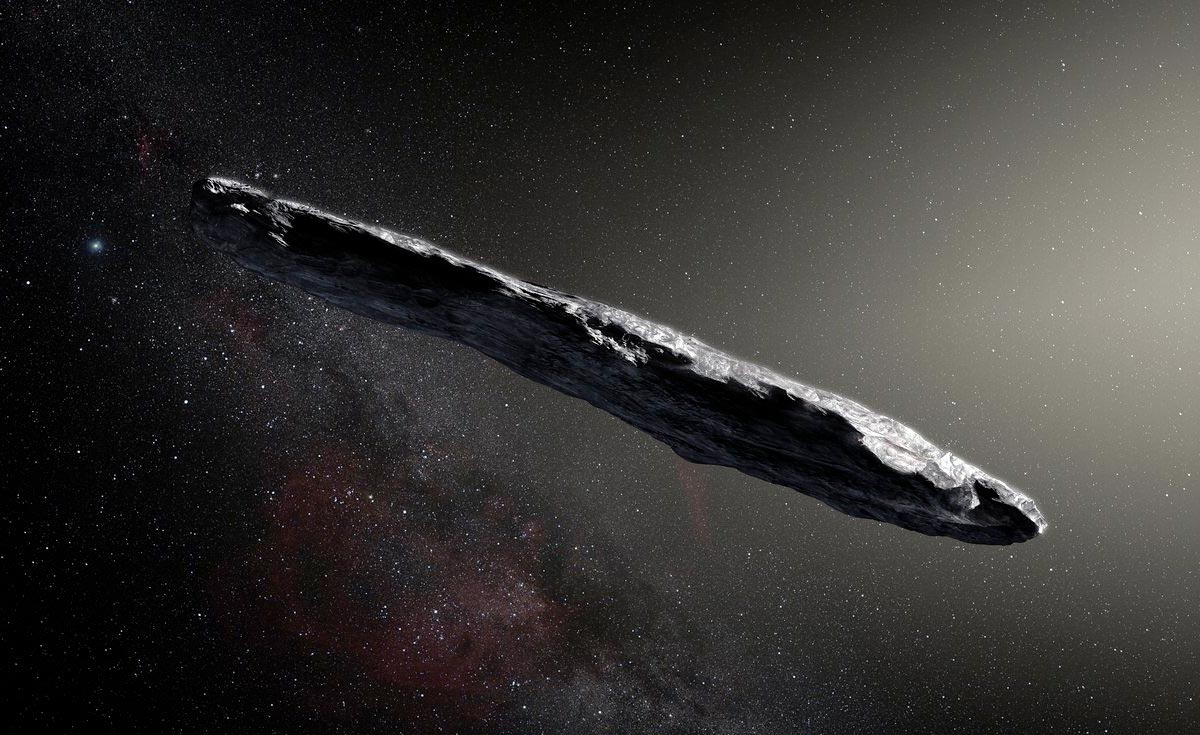 Astronomers around the world have been observing a small but fast object that gives every indication of coming from some other star system. It’s the first such “interstellar” visitor we have ever observed. And it’s characteristics are quite unexpected.

Most astronomers expected the first such deep-space visitor to be a comet — a chunk of icy material (which our solar system has in great abundance outside the orbits of the main planets.) But all the characteristics of this visitor argue against that idea. It didn’t evaporate and develop a “tail” as it came closer to the Sun than Mercury. Any comet would have done that.

And it seems to spin in less than 8 hours. Something made of snowballs or ice might fall apart from such a fast spin. So it appears that our visitor is made of rock — more like an asteroid and not like a comet. And its color is dark and reddish, like some asteroids we have seen from our own system.

Furthermore, its shape — which we can estimate from the way the sunlight reflected from it changes — is also odd. It appears to be much longer than it is wide. Our best estimate is a cigar shape (see the attached painting from the European Southern Observatory), perhaps half a mile long and only 80 yards in diameter. But it could also be a flat cylinder — which reminds some people of the shape of the main body of the Starship Enterprise.

(Just to be sure, astronomers at the SETI Institute used their antenna array in Northern California to check if the visitor was sending any radio messages. Nothing was found.)

First discovered by a team led by Karen Meech of the University of Hawaii using a Hawaiian telescope, the visitor has been given a Hawaiian name: Oumuamua, which means “scout or messenger, arriving first” — not a bad fit. Its scientific designation is 1I2017U1. The 1I stands for first interstellar object ever discovered!

When we found it on Oct. 19th, it was coming in fast from the direction of the constellation of Lyra. It’s now going out at a speed of 86,000 mph relative to the Sun. It already crossed the orbit of Mars and will reach the distance of Jupiter in May 2018. Having been whipped around by the Sun’s gravity, it will go out in a new and random direction, back toward the realm of the stars.

We expect that such visitors should be passing through all the time, but we haven’t discovered them until now. With new surveys of small, dim objects in the sky soon getting under way, we expect to find a lot more small pieces from our own neighborhood — and beyond. Stay tuned. 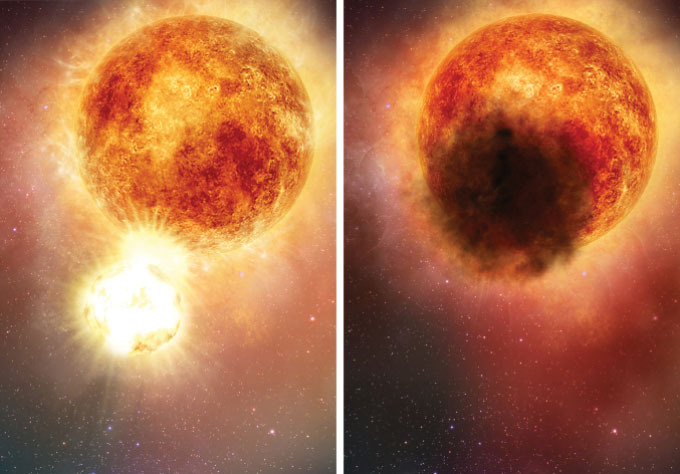 Astronomers, using the Hubble Space Telescope and other instruments, announced today that they had seen something never … 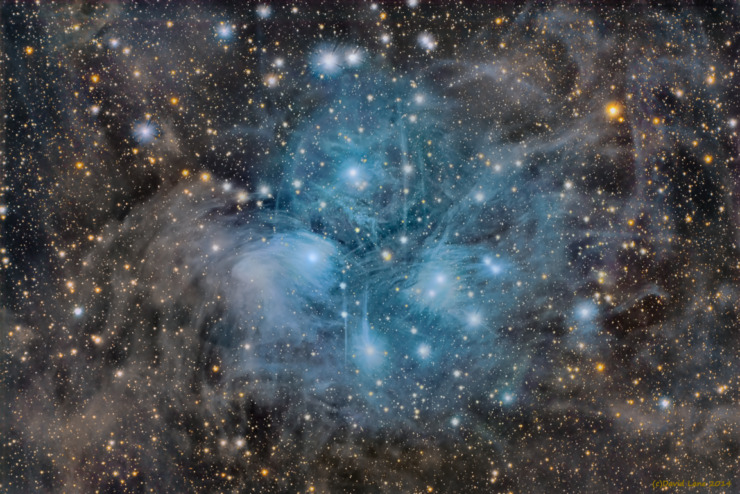 Explore the Universe in a Fun, Non-credit Class On-line for People Over 50 Come explore such cosmic …

Your feedback is valuable for us. Your email will not be published.
Cancel Reply
RECENT POSTS
Archives
© Copyright 2018 | Designed by Blukat Media | All Rights Reserved | Powered by WordPress
First Visitor from the Realm of the Stars Ever Found Is Oddly Shaped - Andrew Fraknoi - Astronomy Lectures - Astronomy Education Resources