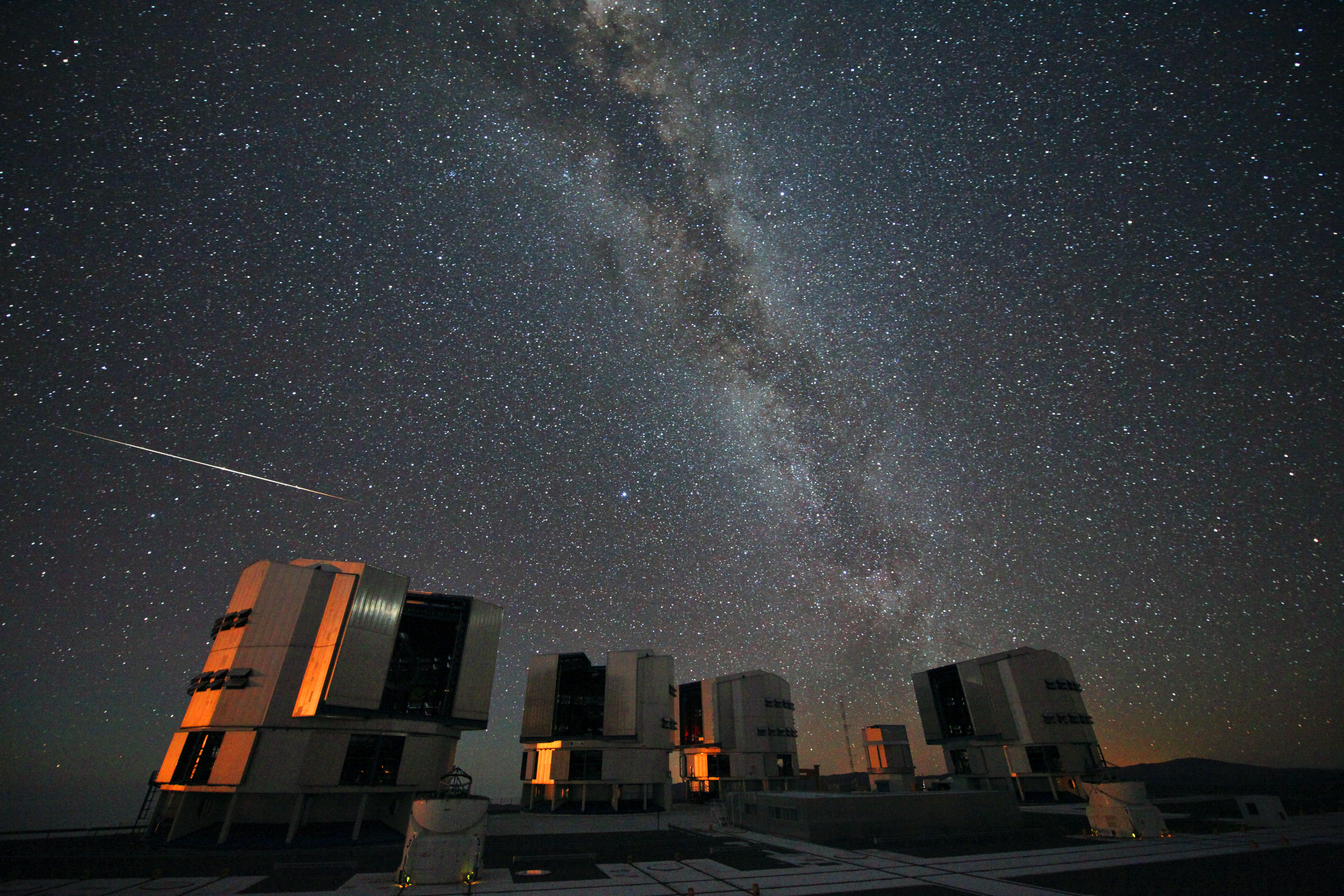 This Wednesday evening and Thursday morning (Aug. 11-12), there will be one of the better meteor showers of the year for you and your family to watch – the Perseids.  The Moon is a skinny crescent and sets by 10 pm, so it shouldn’t interfere too much with viewing.

While the best night is the evening of Aug. 11th and morning of Aug. 12th, there could be significantly more meteors in the sky than usual on the night before and the night after too.  Meteors or “shooting stars” (which have nothing to do with stars) are pieces of cosmic dust and dirt hitting the Earth’s atmosphere at high speed and making a flash of light.  These flashes could happen anywhere in the sky, so it’s best to view the shower from a dark, wide-open place.  See the list at the end for viewing suggestions.

The Perseid meteors are cosmic “garbage” left over from a regularly returning comet, called Swift-Tuttle (after the two astronomers who first discovered it).  The comet itself returns to the inner solar system every 130 years or so; it was last here in 1992.  During each pass, it leaves dirt and dust behind and it is this long dirt and dust stream that we encounter every August. Our image shows one of the meteors above the European Very Large Telescope in Chile.

Each flash you see is a bit of material from the comet hitting the Earth’s atmosphere and getting heated up (and heating up the air around it) as it speeds through our thick atmosphere.  Both the superheated dust and dirt and the heated air contribute to the visible light we observe.  Since comets are left-overs from the early days of our solar system, you can tell yourself (or your kids) that each flash of light is the “last gasp” of a bit of cosmic material that formed some 5 billion years ago.

1. Get away from city lights and find a location that’s relatively dark

2. If it’s significantly foggy or cloudy, you’re out of luck

3. Your location should allow you to see as much of the dome of the sky as possible

5. Don’t use a telescope or binoculars – they restrict your view and you want to see the whole sky (so you don’t have to be part of the 1% with fancy equipment to see the shower; this is a show for the 99%!)

6. Dress warm – it can get cooler at night even in August (and don’t forget the insect repellent while you are outside)

7. Be patient (it’s not fireworks): keep looking up & around & you’ll see the faint flashes of light

8. Take someone with you with whom you like to spend time in the dark! 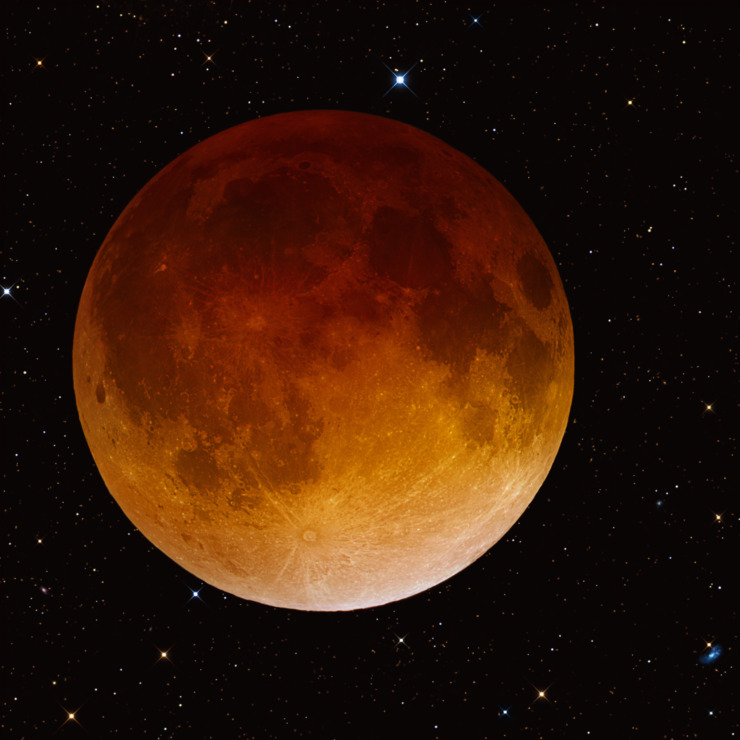 Some specialists in comet and meteor science are predicting that we COULD have a new, never-before-seen meteor … 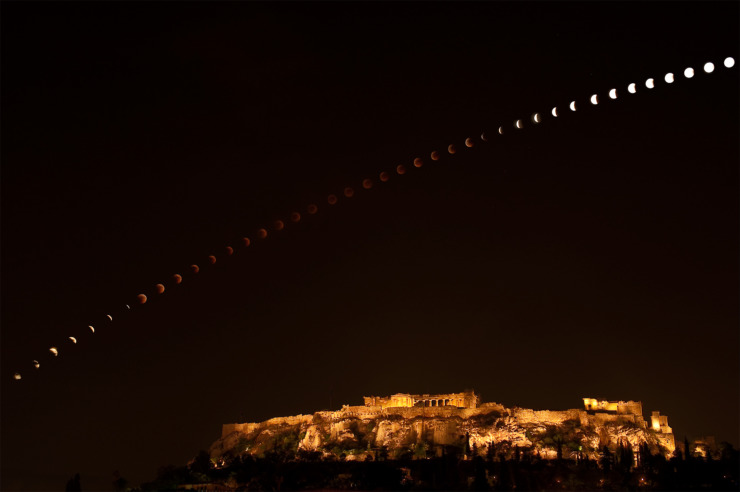 Total Eclipse of a Blue Supermoon on January 31

On Wednesday morning, January 31, residents of North America (and particularly those on the west coast) will experience …

Your feedback is valuable for us. Your email will not be published.
Cancel Reply
RECENT POSTS
Archives
© Copyright 2018 | Designed by Blukat Media | All Rights Reserved | Powered by WordPress
The Perseid Meteor Shower Aug. 11-12 - Andrew Fraknoi - Astronomy Lectures - Astronomy Education Resources