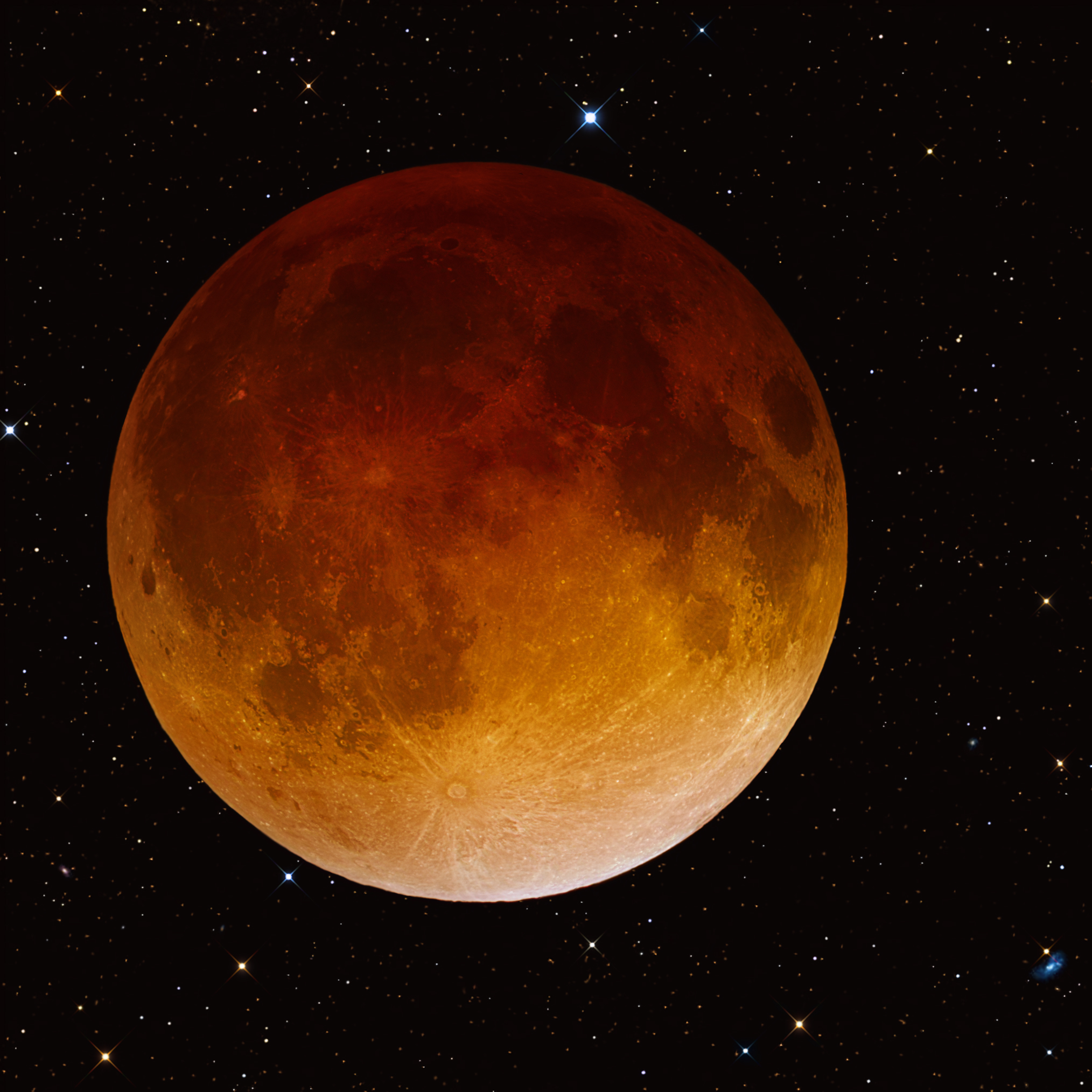 On Thursday evening Nov. 18 and Friday morning Nov. 19, an almost total eclipse of the Moon will be visible from throughout the U.S. (and North and South America). In a lunar eclipse, the Moon & the Sun are exactly opposite each other in our sky, and the Earth gets between them. This means the Earth’s shadow falls on the Moon, darkening it.  It’s a nicely democratic event; no special equipment is needed to see it (provided it’s not cloudy or foggy). However, it is a late evening and early morning event, so you have to be prepared to stay up late or get up early and be sleepy the next day.

2. When Will the Eclipse Happen in the US?

As the Moon slowly moves through the Earth’s shadow, we first see only part of the Moon darkening (partial eclipse).  When our shadow almost completely covers the Moon (97%), we see an almost total eclipse. If you are short on time, the best time to start watching is about 20 minutes before maximum eclipse begins, when much of the Moon is already darkened.

3. What Is Visible During a Lunar Eclipse?

As the shadow of the Earth covers the Moon, note that our natural satellite doesn’t become completely dark.  Some sunlight bent by the Earth’s atmosphere still reaches the shadowed Moon and gives it a dull brown or reddish glow.  The exact color of the glow and its darkness depend in part on the “sooty-ness” of our atmosphere – how recently volcanoes have gone off and how much cloud cover, storm activity, fire smoke, and human pollution there is around the globe.

Once the Moon is well eclipsed, the stars in the sky should become more easy to see.

Since the Moon is safe to look at, and eclipses make the Moon darker, there’s no danger in watching the eclipse with your eyes, binoculars, or a telescope.  (The dangerous eclipse is the solar one, where it is the Sun that is covered.) And lunar eclipses don’t require you to go to a dark location.  Bring binoculars to see the Moon larger, but just your eyes are fine.  Be sure to bundle up against the cold and to take someone along with whom you like to spend time in the dark!

Suggest that they take a careful look at the shadow of the Earth as it moves across the bright face of the Moon.  What shape is it?  The round shape of the Earth’s shadow suggested to the ancient Greeks, more than 2000 years ago, that the Earth’s shape must be round like a ball.  Eclipse after eclipse, they saw that the Earth cast a round shadow, and deduced that we live on a ball-shaped planet (long before we had pictures of it from space).

[Note: Our image of a lunar eclipse in 2014 is by astro-photographer R. Jay GaBany] 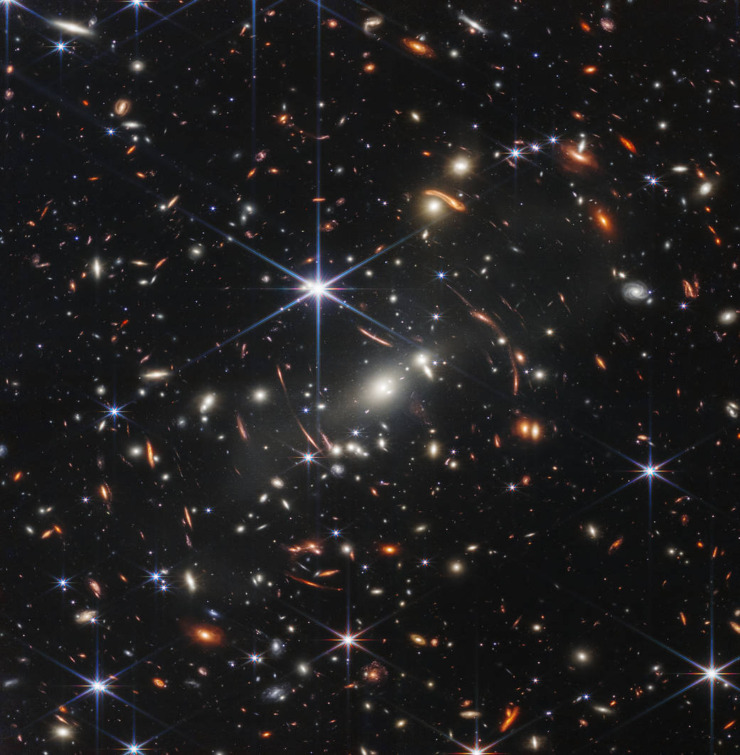 NASA has released the first image from the Webb Telescope and Einstein would be very pleased. The …

Astronomers, using the Hubble Space Telescope and other instruments, announced today that they had seen something never …

It's the Winter Solstice, when we experience the shortest day and longest night.

Your feedback is valuable for us. Your email will not be published.
Cancel Reply
RECENT POSTS
Archives
© Copyright 2018 | Designed by Blukat Media | All Rights Reserved | Powered by WordPress
An Eclipse of the Moon Nov. 18-19 - Andrew Fraknoi - Astronomy Lectures - Astronomy Education Resources